Alamosa County is centered in the middle of the San Luis Valley, and offers unique outdoor recreation, majestic views, trail systems, steam engine train rides and quiet dark night skies in a quaint railroad and agricultural town . Walk along the trail systems of the Alamosa Ranch or paddle board along the Rio Grande River. Explore one of three local breweries or ride on the Denver and Rio Grande Railroad. Hike up and sandboard down the nation’s highest dunes at Great Sand Dunes National Park and preserve or quietly view a variety of birds and wildlife at the Alamosa Wildlife Refuge or Blanca Wetlands. View Colorado Alligators or take a dip in a hot springs swimming pool. Dine at local family own businesses or take lunch on the road and play a round of Golf at Cattails Golf Course. Stroll around Alamosa’s downtown to experience its history and small-town charm. From red brick to pressed metal ornamentation, Alamosa is a study in the architectural trends that have passed through the nation since the 19th century. There are also 16 locations on the National and State Register of Historic Places. Fine tune your historical knowledge by visiting the San Luis Valley Museum and the Luther Bean Museum.

From July to October stop by the Valley Farmer’s Market in Alamosa. This weekly market features local produce from farmers and unbelievable baked goods from local Amish and Mennonite families. In the fall, follow your nose to witness the roasting of New Mexico and Colorado chiles .

Here on a summer Sunday evening? Join the locals for the Alamosa Live Music Association Sundays @ Six free concert series every Sunday, starting at 6pm in Cole Park from June through August.

During the winter months be sure to catch the Rio Frio Ice Festival, which includes a 5K on the frozen Rio Grande, Fat Tire bike racing,  Ice Carving, Ice block bonfire, a sub-zero plunge and great local eats and drinks. Experiences climbers can accend the frozen face of Zapata Falls. Cross country ski under the Colorado blue sky with uninterrupted views in every direction. Ice Skate and play indoor sports and the Alamosa Recreation Center and catch live music and activities at local restaurants, bars, breweries and at Adams State University campus.

Alamosa offers a variety of places to stay during your visit. You can camp at the dunes or local RV site, stay in a comfortable hotel or get an authentic cowboy experience at the Zapata Ranch. Learn more about amenities in Alamosa by visiting www.visitalamosa.org

What to see in Alamosa County: 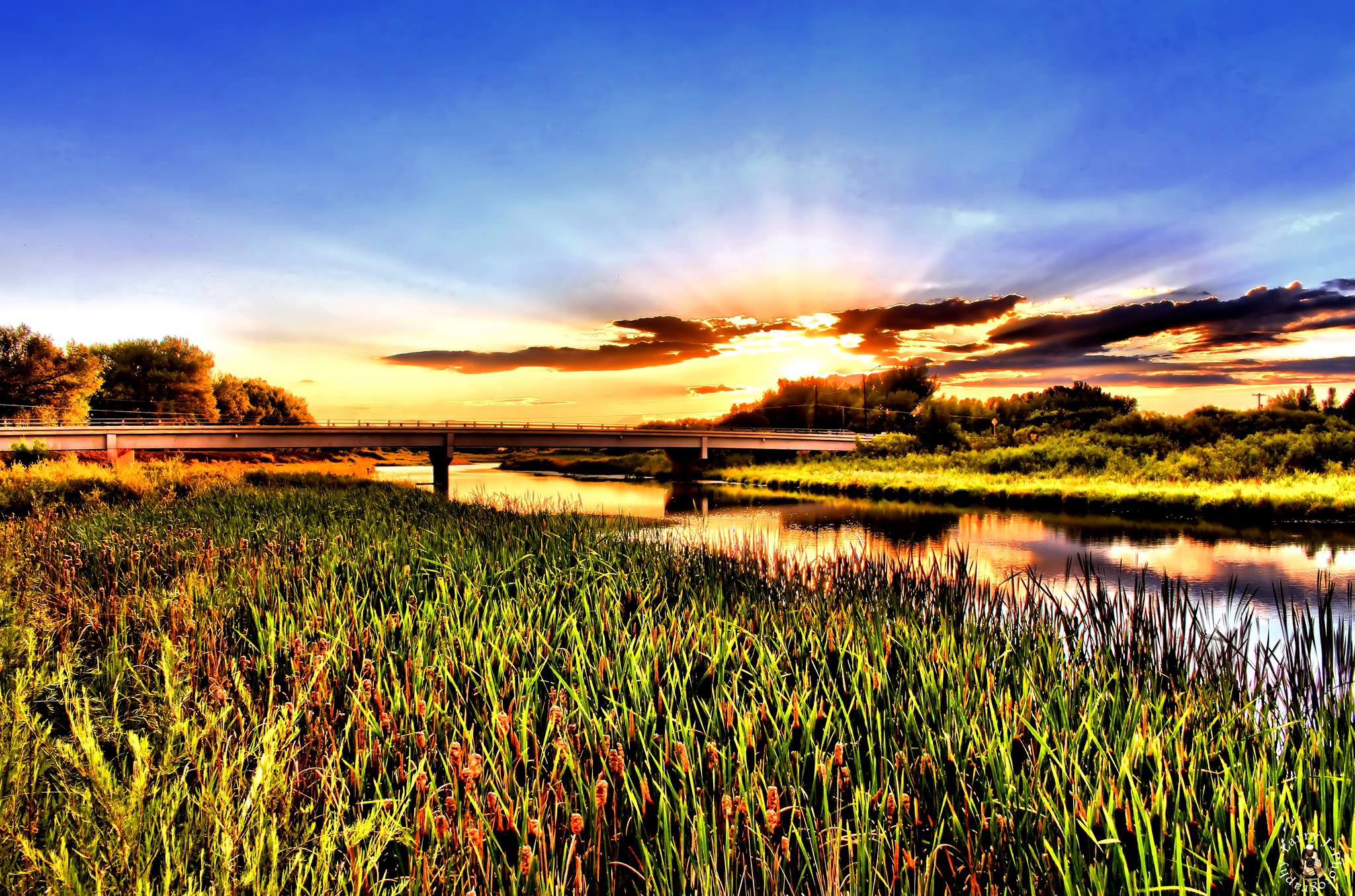 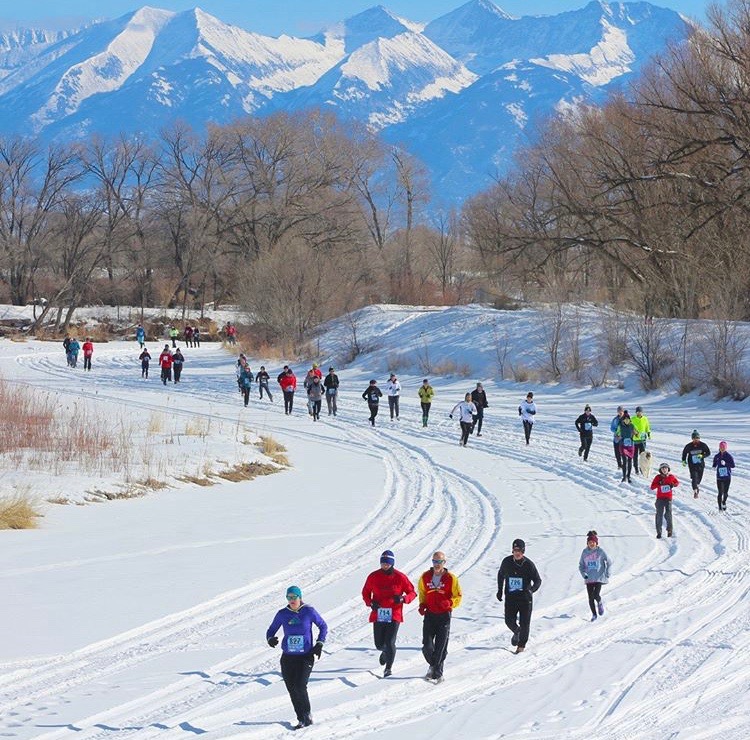 1878 – Alamosa, at first called “Rio Bravo” because the town was located on the bank of the “raging” river. The “Alamosa” Town Company was platted by A.C. Hunt as the new railroad hub. The first building was brought by railroad flatbed from Garland City. The hotel was set on the corner of 6th and Hunt. Locals joked that they had breakfast at Garland City and supper in Alamosa, all at the same hotel restaurant. The town was named “La Villa Alamosa” or “Alamosa” in reference to the abundance of Cottonwood trees along the river.

In the summer of 1887 Alexander Cameron Hunt selected the location that would become Alamosa.
He wrote, “…beyond La Veta Pass lands us in the very center of the most arable land to be found in Colorado or the whole Rocky Mountains, and when the facilities for irrigation are considered in all their bearings, I believe I can say with safety that no other locality with equal advantages can be found between the Gulf of Mexico and the British possessions. The spot where I have stopped the rails, as shown on the map of the country(enclosed) which is christened Rio Bravo is upon the southwest bank of the Rio Grande equidistant from the two ranges of mountains.”

Joe Perry, owner of the Perry House(Number 5 on the map from 1882) boasted that he pulled off the best inn-keeping feat: serving breakfast to his patrons in Garland City in the morning and serving them dinner in the same building in Alamosa that evening. You can see how the town grew quickly by 1882 and even more so by the 1940s. 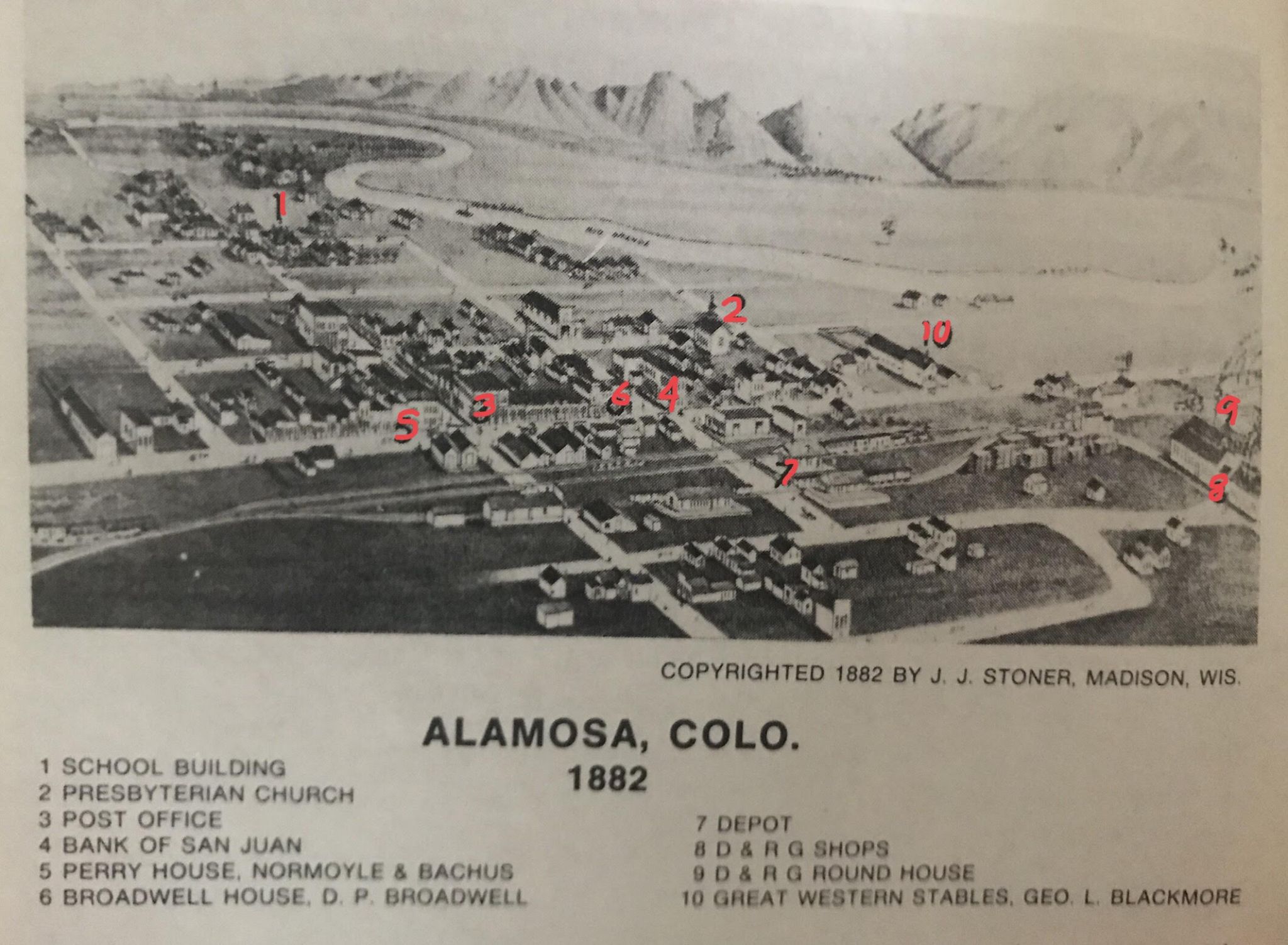 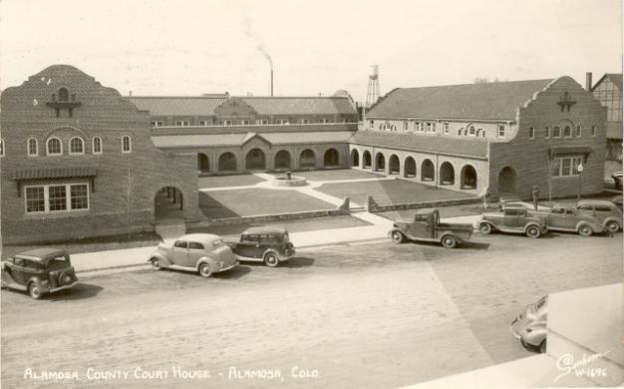 1937-38 – The Farm Security Administration offered resettlement homes and land to people displaced by the great Dust Bowl. All homes had the same floor plan, given two pine trees and 80 acres of land. The new settlers had to clear the land on their own to be able to grow crops. The Dutch settlers, who arrived in 1897 named the village after the village in Iowa, from where they came. 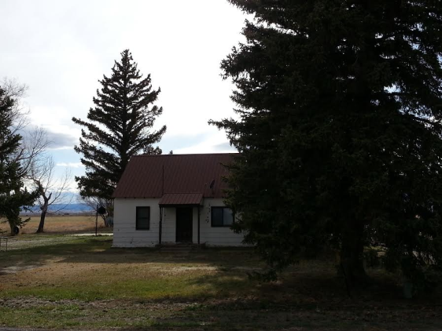 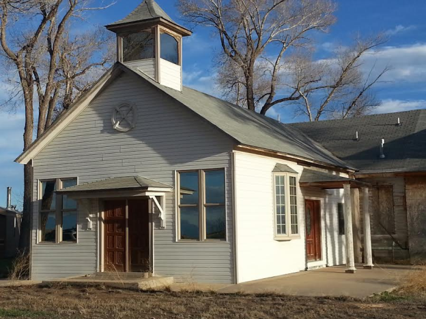 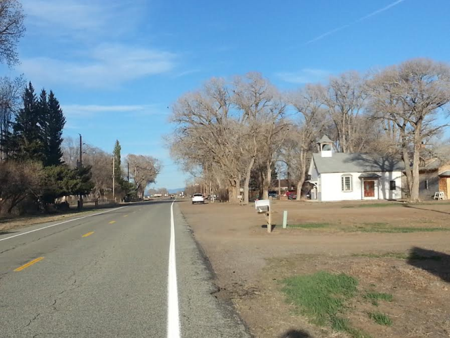 1890 – Mosca was a stage coach stop between Pueblo and Alamosa, coming over Mosca pass. The town was originally called “Streator” the town in Illinois from which many of the settlers came. The residents moved the whole town so it would be in line with the railroad, which they anticipated would come into the valley over Mosca Pass. In this expectation, the town built the largest flour mill in the valley with two elevators, two lumber yards, two hotels, two blacksmiths, two barbers, two druggists, two churches and one saloon. The name was changed when a Post Office was established and named “Mosca” due to the pass. When the Denver and Rio Grande Railroad came over La Veta pass instead, Mosca lost its future as a boom town. 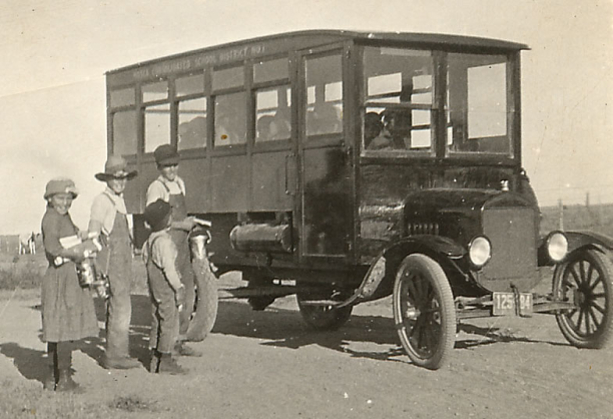 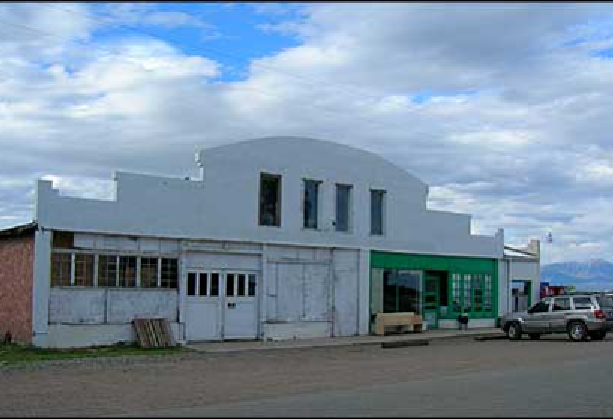 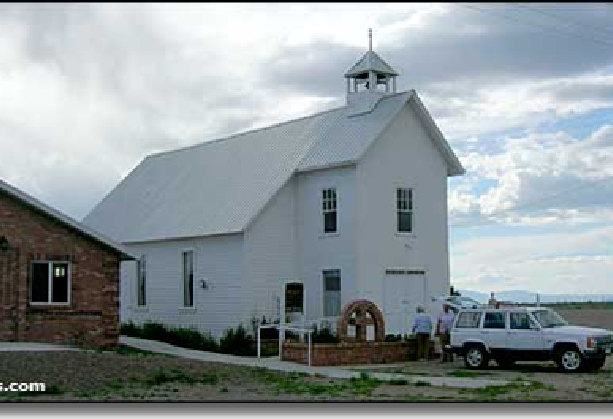 1890 – Hooper, originally called “Garrison” in honor of a local merchant. The name was changed to “Hooper” in honor of Major Shadrock Hooper. Info by Dennis Lopez 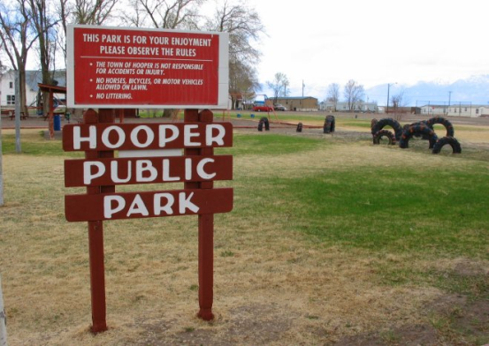 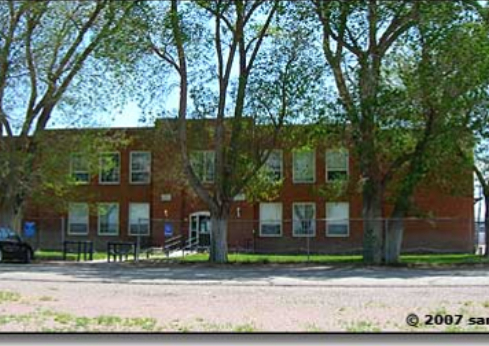 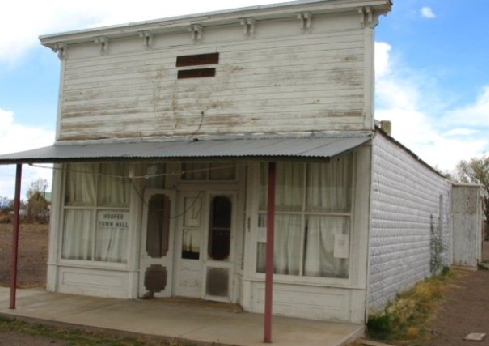 Photos from the Alamosa Area 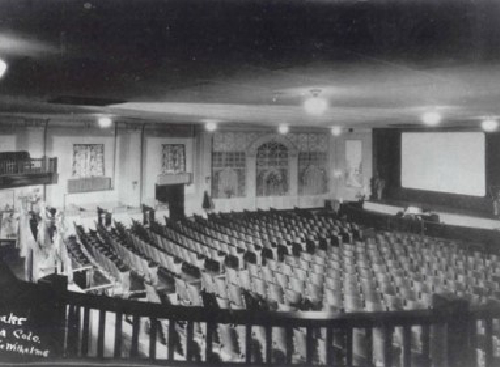 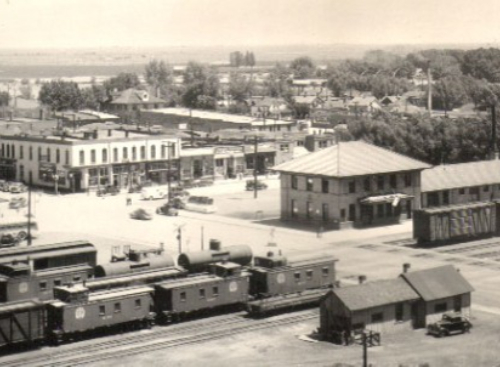 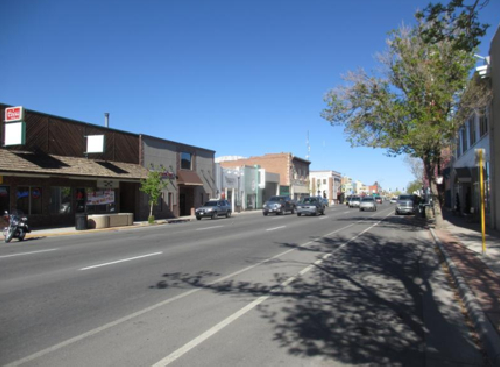 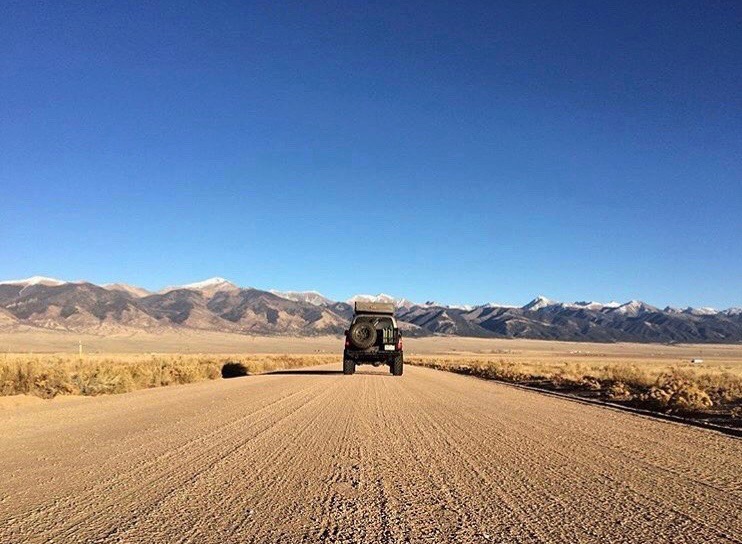 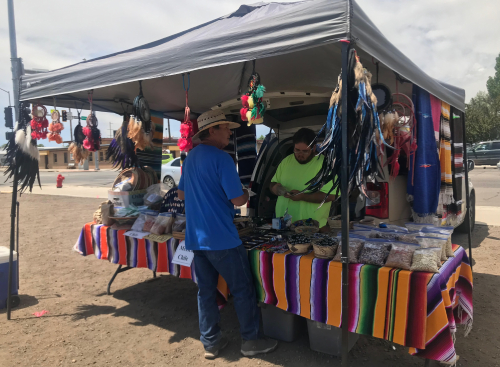 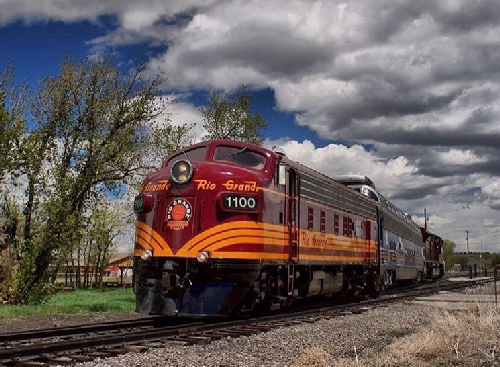 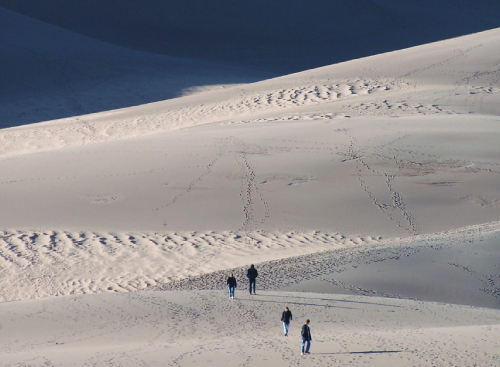 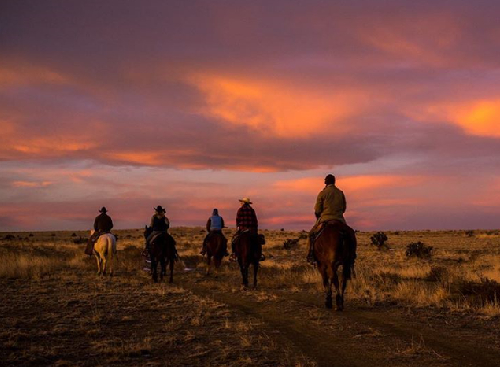 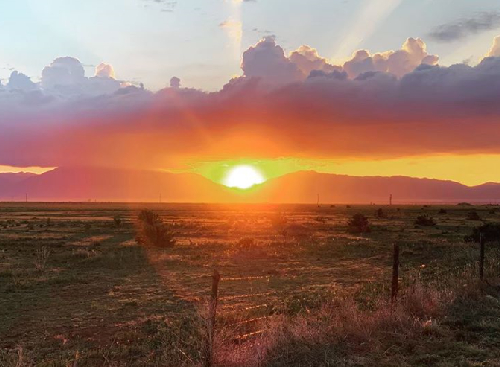 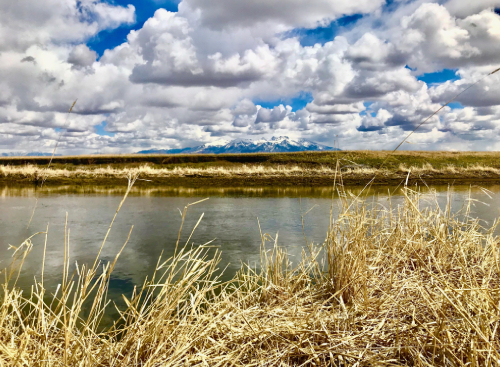 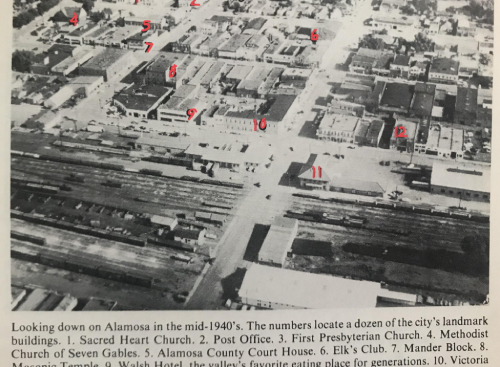 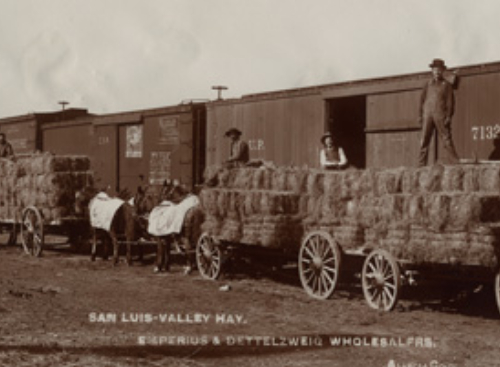 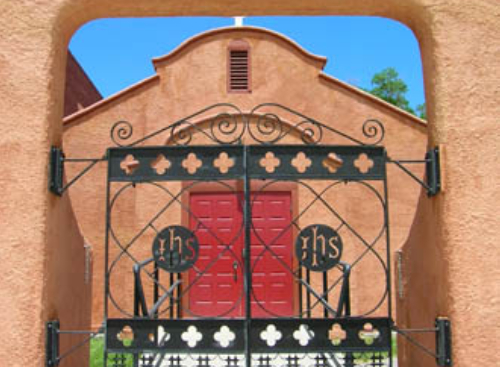