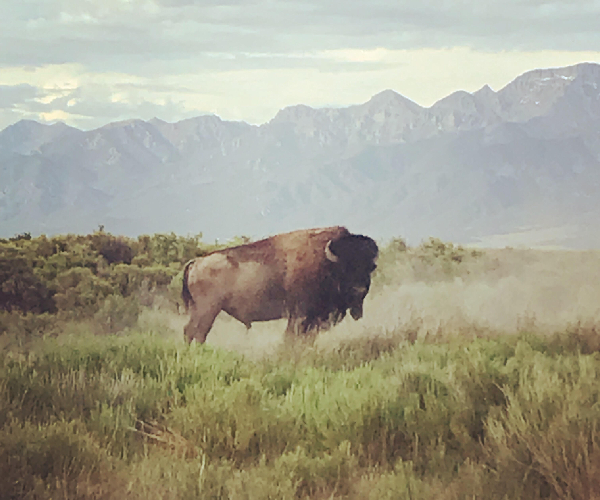 There was a shift in environmental conditions that caused prehistoric people to adapt to hunting small game and diversify their sustenance to include wild plant species, such as piñon nuts, wild grasses, and sagebrush leaves. Although not formally recognized as a discrete culture, the Upper Rio Grande People were migratory hunters and gatherers who had no pottery and appear to have raised no crops. They hunted rabbit, deer, antelope and buffalo with points that were crudely carved from black and gray volcanic stone. Dwellings were temporary camps and shelters made of rock. While dating has not been defined, evidence indicates these people were moving up and down the Rio Grande for sometime before year zero and left extensive artifacts, indicating larger groups and longer occupancy. However, there is still no evidence to indicate permanent settlements.