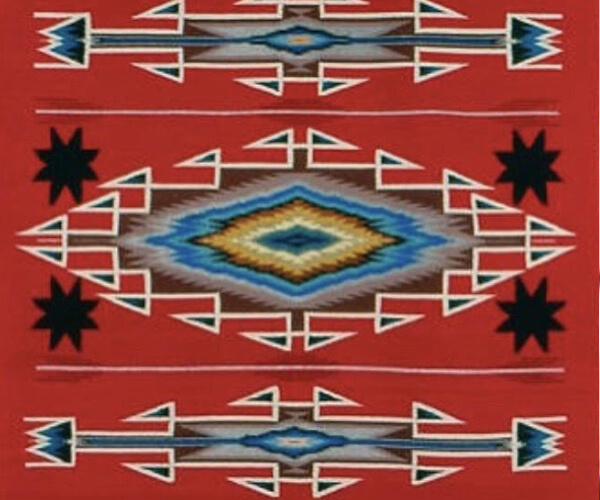 The early Hispano settlers of the San Luis Valley were primarily poor subsistence farmers and herdsmen who brought with them from New Mexico their food culture, seeds, and traditions of farming and ranching. They spun and wove fabric for clothing, bedding, and rugs from the wool of their own sheep and goats. They also raised some cattle, hogs, and chicken but relied mainly on a vegetarian diet. Their crops consisted chiefly of maiz blanco (white corn), cebolla (onion), aberjon (field peas), calavaza (pumpkin), manzana de agosto (apples), ciruelo de indio (plums), wheat, papa (potatoes), havas (fava beans), and chile peppers.

Indigenous plants were used for both food and medicine, and among others included plumajillo (yarrow) for colds and dysentery, garlic for constipation, chamiso hediondo (sagebrush) for flu and pneumonia, oregano for pain in lungs, osha (lovage) as an antiseptic, poleo (brook mint) for toothache, and romero (rosemary) for arthritis. Agricultural practices also followed Mexican traditions, such as use of oxen plows and acequias. Stock was raised on vegas, or common pastures. Cercas (fenced gardens) and roof farming were also practiced, as were many of the communal and religious traditions such as Saints’ days, fiestas, and Mexican fandangos.
Food preservation became a highly developed art and custom. Fruits, vegetables, meat, and chilies were carefully dried to last through the winter. These were transformed into jerky, chicos (green corn roasted in a traditional oven, dried, and shucked by hand), and cured and dried elk meat.