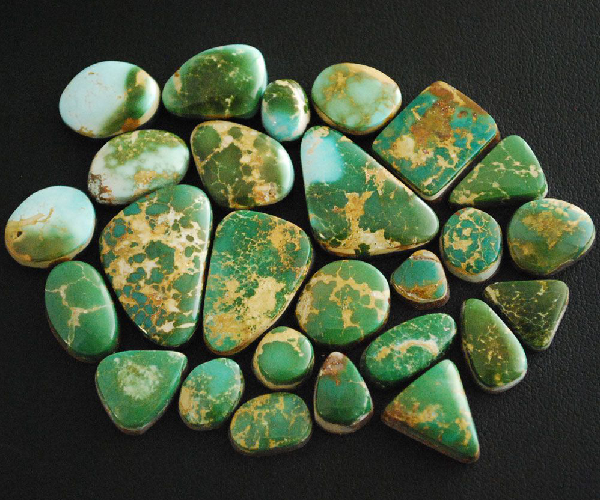 The Formative Period is distinguished from the earlier prehistoric periods by the presence of agriculture or similar subsistence farming. Within the mountain region of central Colorado, however, there is little evidence to suggest that prehistoric peoples were practicing a sedentary lifestyle. Artifacts such as pottery and definitive point styles suggest that the Ancestral Puebloans (11,300 AD) from southwestern Colorado, who practiced agriculture and lived in villages, did penetrate into the San Luis Valley and Rio Grande National Forest, but most likely only for hunting or trade expeditions.

Of the San Luis Valley, the Tewa Indians who now live in pueblos north of Santa Fe, tell legends about Sip’ophe (a sacred lake where people emerge into this world from the underworld, and where spirits of the dead return) as being a small brackish lake near the Sand Dunes. Several artifacts have been found near the Sand Dunes and San Luis Lakes, such as ceramics that are associated with formative Pueblo cultures along the Rio Grande, some dating to 700-1400 AD. Pueblo Indians were also attracted to the San Luis Valley for turquoise, a material they especially prized. The King Mine near Manassa is believed to be the oldest known prehistoric turquoise mine in North America.

Despite this evidence of Pueblo contact and knowledge of the San Luis Valley, no evidence of permanent dwellings has been found. During this entire development period, nomadic hunters came from spring to fall, seeking the bountiful game and wildfowl. From evidence found at camp sites it is apparent that three approaches into the valley were used by the Pueblo Indians. The one traveled most often was north from Taos, along the east side of the Rio Grande into the Great Sand Dunes area.