There were no settlers in the Jaroso area until 1890 when a group of Mormons built a little town called Eastdale a couple of miles northwest of present day Jaroso. The town plat was filed in 1914. The Shedd Investment Company in Omaha worked in association with the Costilla Estates Development Company to bring a settlement of Seventh Day Adventists to Jaroso. By the spring of 1915, twenty-five to thirty families had settled. It became a commercial center for a vast area of northern New Mexico. Field peas, potatoes and hogs were plentiful. Just as the town was peaking, the boom came crashing down. The Merchants Bank and the Mesita State Bank failed in 1919. Welker’s General Store burned to the ground and the San Luis Southern Railroad went bankrupt. There was a small upswing when George T. Kearns of the Kearns Timber Co. purchased the San Luis Southern Railway. They started a bus service from Jaroso to Taos, which was actually a 1924, V-63 Cadillac Suburban and a truck for freight that couldn’t fit in the Cadillac and brought service only when the weather was fair. The depression of the 1930’s ended this service and brought more hardship. Then in 1932 a blizzard buried the daily train and it was two weeks before the rails were open again. More snow drifts closed train service for weeks and food and supplies were gone.
The population decreased in the 1930s, but Jaroso continued to survive. The passenger train shut down in 1946 and freight trains stopped in 1958. The stores in Jaroso are all closed now, as well as the hotel. The larger farms still operate growing barley and potatoes. The views of the isolated landscape and wild horses truly bring you back to the wild west roots that were put down here a century ago. 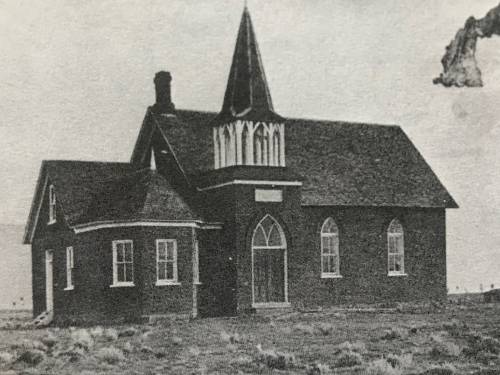 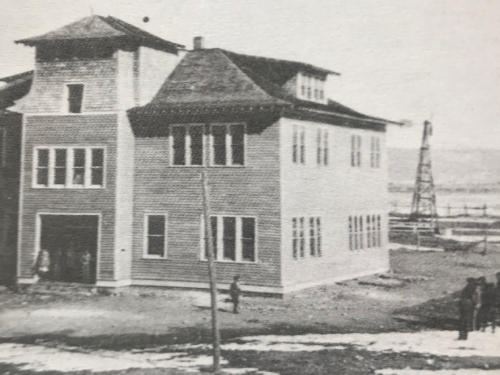 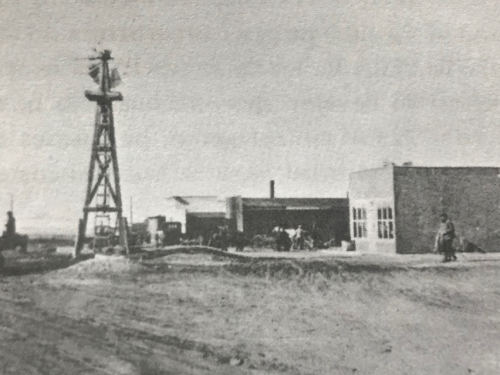 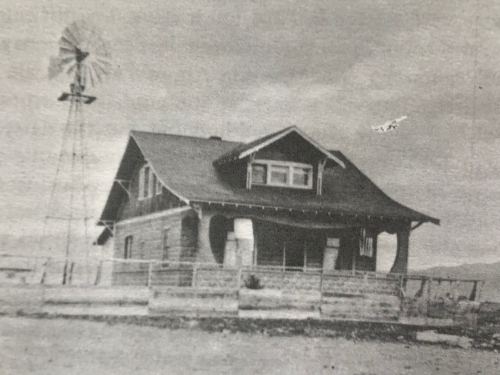 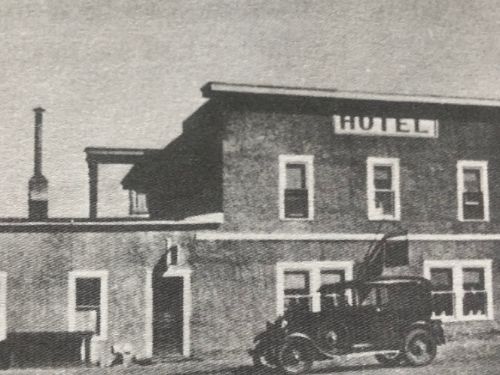 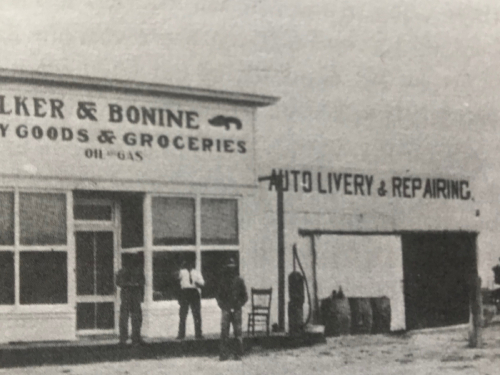