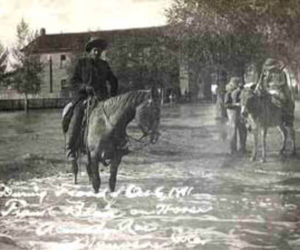 Utah was a fast growing area with an increasing growth in population and church membership.

The economy was essentially based on agriculture, which required a constant extension of settlements that passed well beyond the borders of Utah.

The most compelling factor which led to the settlement in the San Luis Valley was the missionary successes in the southern states that resulted in a large number of converts, many of whom desired to migrate West. The most prominent figure in the success of the missionary work in the southern states was Elder John Morgan, who had been called to missionary labors by Church President Brigham Young. He organized three groups of church members totaling about sixty persons. They had opposition coming against them in their current location and many of the new converts among the Saints of Zion wanted to find a suitable location in the West were a permanent settlement could be established for the southern Saints.

President Brigham Young advised Elder Morgan that the site selected should be healthy, with abundant water so as to make irrigation feasible at little cost, and that he preferred that it be among the Indians in order that the Saints might teach and exercise good influence over them. 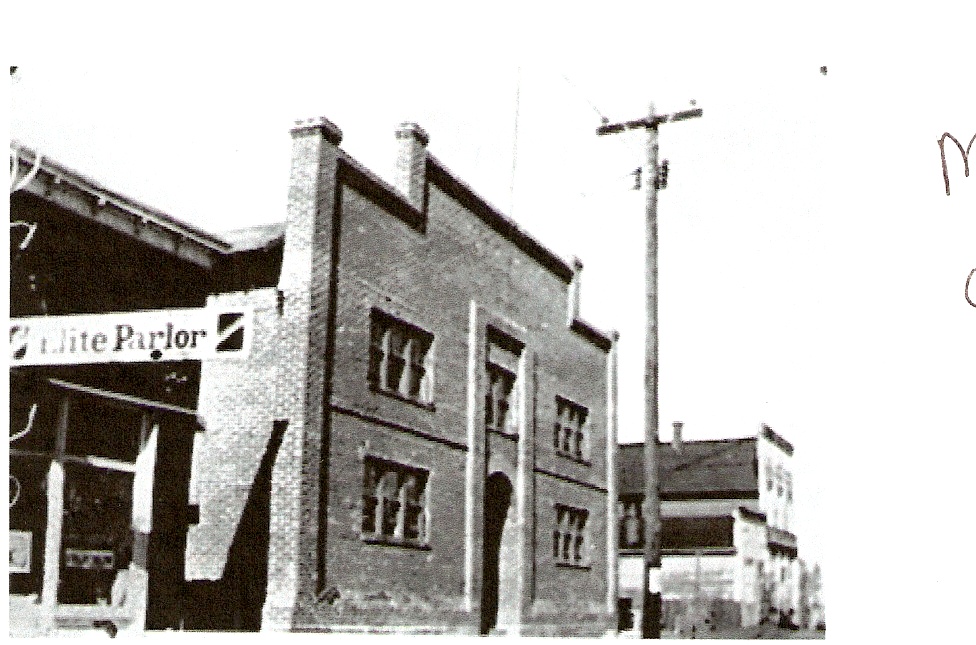 Lawrence M. Peterson of Cebolla, New Mexico was instrumental in the final location for settlement. In 1854 he migrated from Denmark to the United States with his family, all recently converted to the Mormon Church. His father died just prior to their departure from Denmark and his mother succumbed to cholera shortly after their arrival. He and his older brother was left in the care of a company of immigrant Saints who were traveling to Utah.

In Kansas City, Lawrence strayed from the group and joined a caravan of Spanish traders traveling to New Mexico. He lived in New Mexico approximately 20 years, becoming fluent in Spanish and marrying a Mexican woman. In 1875 Lawrence traveled to Utah to visit his brother Hans Jensen. While visiting, he became active in the church and was ordained to Elder. He then returned to New Mexico and converted a group of about 40 members.

He was well acquainted with the area of the San Luis Valley that lay near the Conejos River, having spent some time in Los Cerritos which is just down river. He was the first to recommend the San Luis Valley as a suitable place of settlement for the southern Saints.

The southern Saints traveled to and wintered in Pueblo, CO. Elder James Z, Stewart was appointed to assist Elder Morgan in the selection of a suitable permanent location. Elder Stewart selected three men to undertake an exploratory journey into the San Luis Valley. The three men were George Wilson, Milton Evans and A. B. Bagwell. The four men traveled with few perversions and bedding, plus axes, spades and firearms. They traveled by train to Garland and then on foot to the Rio Grande, where a Mexican freighter hauled them across the river and near Los Cerritos. It was there they met Elder Peterson, whose knowledge of the area and the Spanish language was able to assist in arranging for food and temporary lodging for the families who would arrive shortly from Pueblo.

Elder Stewart successfully purchased two farms, totaling one hundred and sixty acres for eighty-five dollars from a Mexican family who believed the grazing-land to be exhausted. There were two houses already constructed on the land.

Daniel Sellers and family, Mary A. Kirkland(widow) and family, Patrick C. Haynie and wife, Mrs. Carlyn M. Bagwell and Brother Alonzo S. Blair along with the families of Brothers Peterson and Trujillo, were the first Latter-Day Saints to establish their homes in the San Luis Valley. They made several settlements including Manassa, Richfield and Sandford.