The Museums located in the Sangre de Cristo National Heritage Area are part of the San Luis Valley Museum Association.

The Conejos County Museum is located in Antonito. The museum has exhibitions that include: Colorado Wildlife Display including Mountain Lion, Elk, Bear, Big Horned Sheep, Antelope and Otter courtesy of Colorado Department of Wildlife, an antique printing press, Mission Church photos of the area, and artifacts from early settlement of the Conejos County. Learn More at https://www.museumtrail.org/conejos-county-museum.html 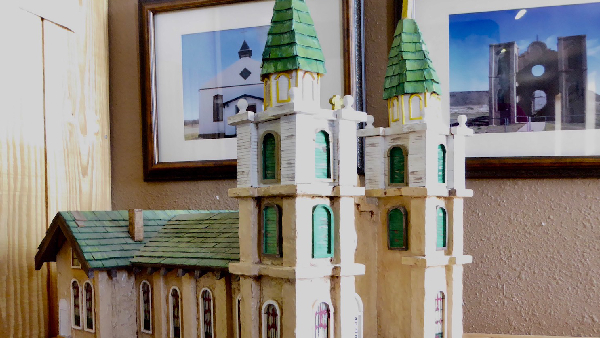 Located in Manassa, the Jack Dempsey Museum celebrated the life of heavyweight boxing champion Jack Dempsey. Dedicated in 1966, the museum is housed in the cabin in which Dempsey was born. It contains several artifacts of Dempsey’s career, including the gloves he wore in the New York fight and numerous black and white photographs of his life. Learn More at https://www.museumtrail.org/jack-dempsey-museum.html 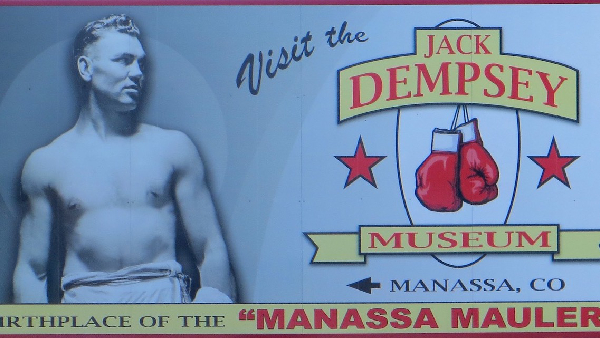 Located on a plaza in the San Luis de la Culebra National Historic District, the San Luis Museum and Cultural Center was established to interpret the history of San Luis, La Vega, the People’s Ditch, the oldest family store in the state, the town’s local heritage, and its Hispano culture and settlement. The museum houses interpretive exhibits and a diorama of the village. Additionally it has a replica of a Penitente morada, complete with religious objects and Santos (carved saints), and an extensive collection of local art, including traditional embroidery and murals. Originally constructed in 1943 by the Works Progress Administration (WPA) as an Institute of Arts and Crafts, the building was later used as a high school. Much of the original architecture (vigas and ﬁreplace) is still intact. The Carlos Beaubien Theatre, located within the museum, has hosted several stage performances, presentations, and concerts. Several years ago the museum offered classes in weaving, embroidery, using hornos (outdoor earthen ovens traditionally used by both Hispanics and Native Americans), and a variety of lectures. Due to funding constraints and personnel changes, however, these programs are no longer offered. The courtyard is still used for festivals, although the museum has been closed for several years and the center is undergoing restoration. Learn More at https://www.museumtrail.org/sangre-de-cristo-heritage-center.html 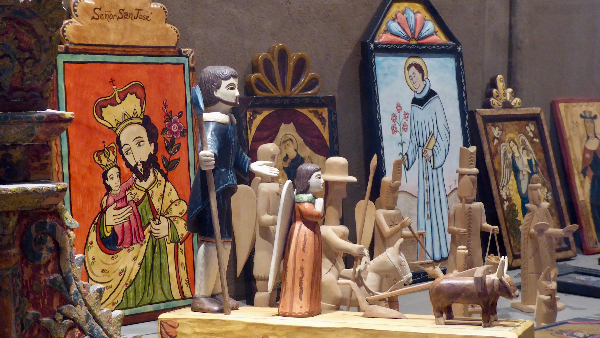 Established in 1858 and commanded by legendary frontiersman Kit Carson, Fort Garland had a garrison of more than 100 men and served to protect the earliest settlers in the San Luis Valley. Original adobe buildings on the grounds (including the barracks pictured here), exhibits on infantry, cavalry, and Buffalo Soldiers stationed at the fort, an authentic 1871 stagecoach, and historic dioramas offer visitors a memorable experience of American western history. Fort Garland is one of the major interpretive sites in the Sangre de Cristo National Heritage Area. Learn More at Fort Garland’s Website: https://www.historycolorado.org/fort-garland-museum-cultural-center 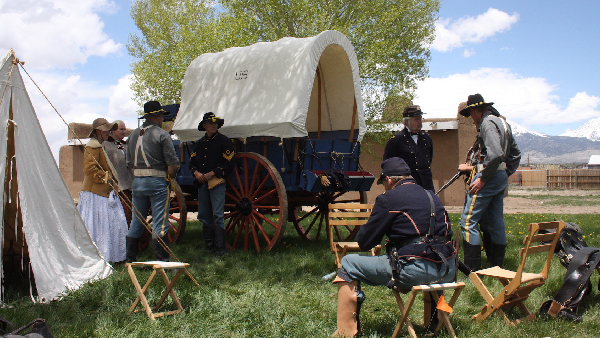 The Luther Bean Museum is located within Adams State University. It features an eclectic collection of Southwest and European artifacts, and local arts and history, including Native American and Hispano Southwest art, and European decorative arts paintings and bronzes by nationally and regionally renowned artists like Eppie Archuleta and Huberto Maestas. Also featured is a collection of memorabilia of the former Colorado Governor and ASU’s founder William H. “Billy” Adams. Learn More at https://www.adams.edu/lutherbean/ and https://www.museumtrail.org/luther-bean-museum.html 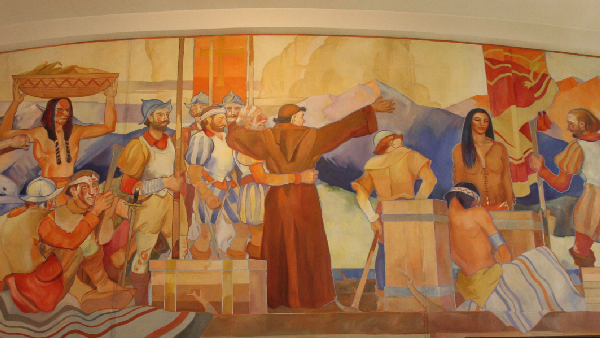 The Sanford Museum includes memorabilia showcasing the town’s history and Mormon heritage. In addition to military exhibits and a large doll collection. The museum also includes information on nearby Pike’s Stockade and the village of Los Sauces. Learn more at https://www.museumtrail.org/sanford-museum.html 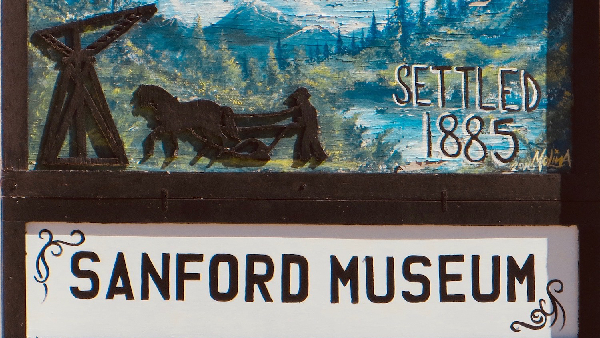 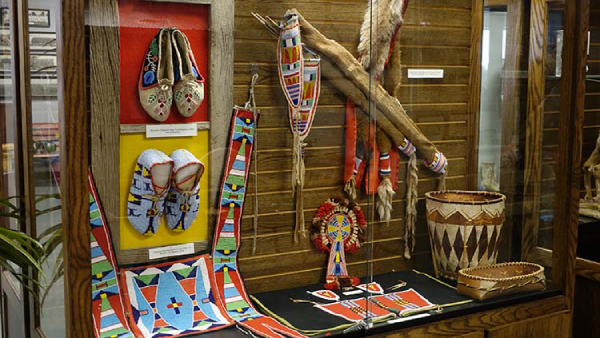 Located on Adams State University Campus. In 2004, Mr. Edward M. Ryan donated his collection of more than 5,000 fossils and minerals to Adams State for academic and public use. After exploring several possible homes for his collection, he determined Adams State was “the most perfect place.” 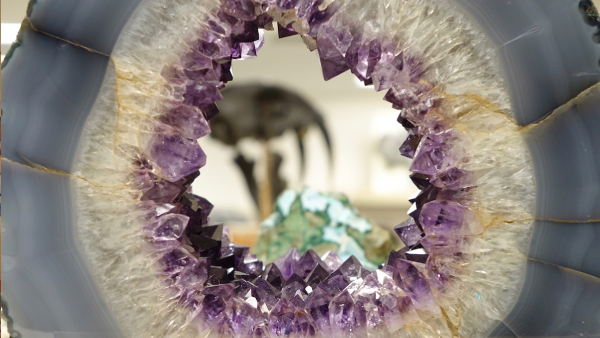